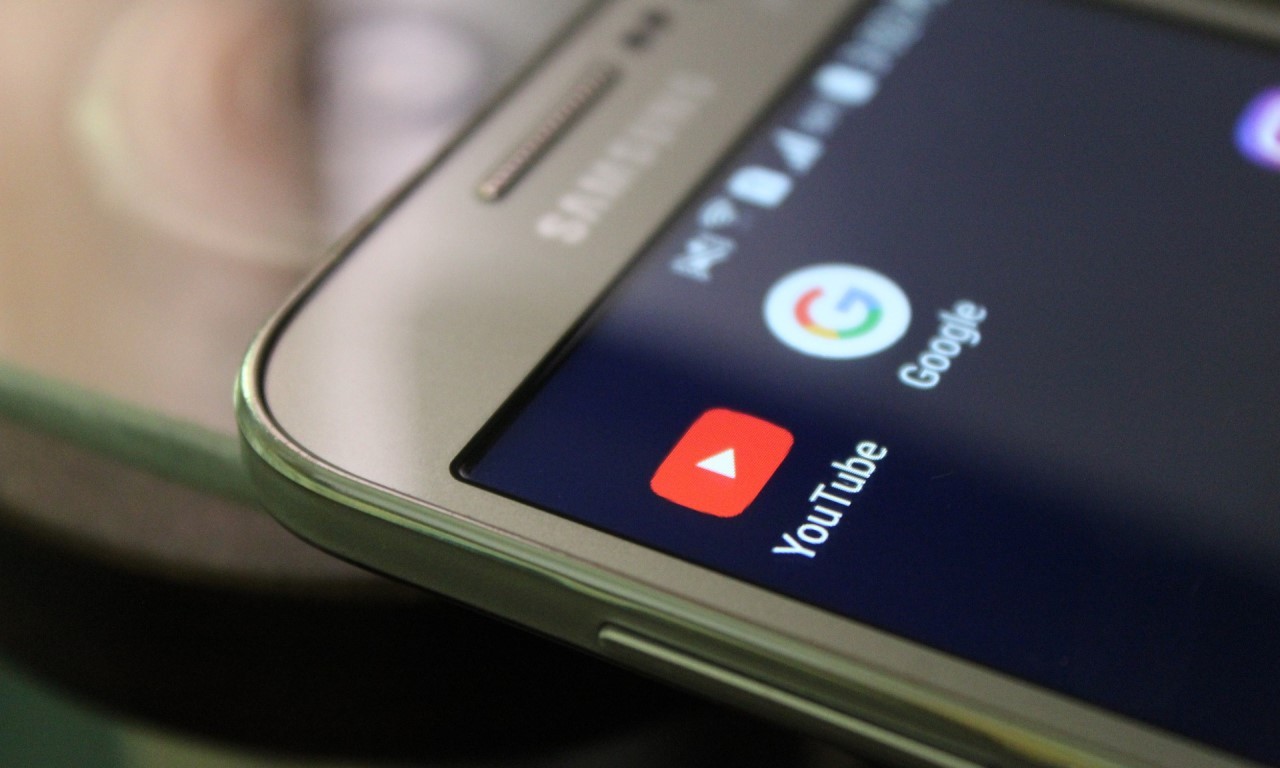 TechIndia – Most modern cellphones currently in circulation have brought special features that allow users to watch videos on YouTube services while opening other applications.

For those of you who don’t know, there are two features that can be used in this case in the form of a split screen that is present since Android 7.0 Nougat and picture-in-picture that comes starting from Android 8.0 Oreo (depending also on the type of system interface used).

Both of these features generally support loading more than two application interfaces at once so users can do things like watch YouTube videos while replying to messages, open social media, or read TechIndia articles in the browser.

In more detail, the spilled screen can make the screen display divided into two parts while the picture-in-picture can make an application display that supports hovering above other applications.

How do you use these features so we can watch YouTube videos while opening other applications? Especially for those of you who have never used these features, let’s discuss one by one the steps in this article.

But before entering into a deeper discussion, you need to know that not all applications can use both of these features. You need applications that support this feature if you want to use it.

YouTube fortunately already supports both of these features. It’s just for the territory of India, you specifically need to subscribe to YouTube Premium in order to use the picture-in-picture feature.

To use the split screen feature to be able to watch Youtube videos while opening other applications, you must first open the YouTube application then search for the video to watch. 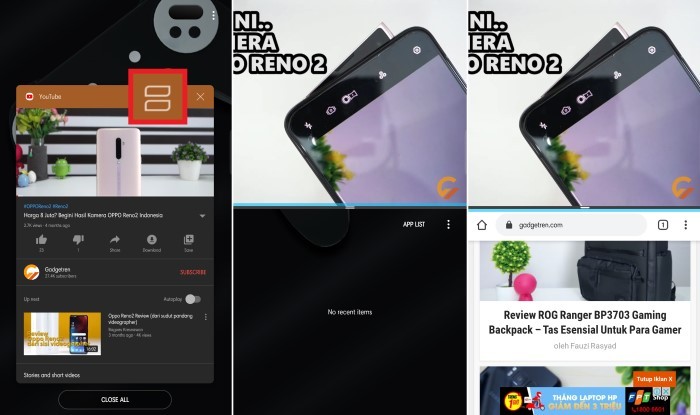 When you have found and opened the video, you can then press recent button. For those of you who are not yet familiar, the button that can bring up various kinds of recently opened applications is located next to the home button.

The screen display usually will automatically be divided into two by using this method. If it’s like that, you can play the video again by tapping on it.

You can then tap on the blank part (the bottom part of the screen) to find and open another application. On some phones, you need to knock on this back button in order to get to the main page after tapping an empty section. 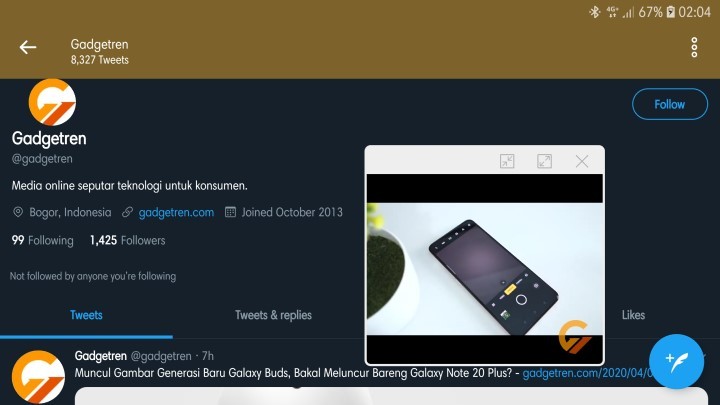 Meanwhile, to use the picture-in-picture feature to be able to watch videos on YouTube while opening other applications, you just need to press home button when playing video. The video display will automatically shrink and you can drag it to the desired part.

Because you need a YouTube Premium subscription for this picture-in-picture feature, you can use other applications such as a browser that supports it as an alternative to opening the video.

As an important note, some companies also provide features similar to the picture-in-picture feature. You can also use it to watch YouTube videos while opening other applications.

Samsung as one of them. You can use picture-in-picture similar features on Samsung-made phones by rubbing the transverse screen from the top left corner to the bottom right corner using your fingertips when playing videos.